As the saying goes, “March comes in like a lion and goes out like a lamb”. March 2018 proved at least the first part true as the “Beast from the East” breathed snow blizzards over the UK. Meanwhile, Ani Rinchen Khandro who was in Australia speaking at a Buddhist Conference during the big freeze, sent the pictures below to warm us up until the spring lamb puts in an appearance.

Even more heart warming is the news that His Holiness Karmapa, who is currently in the USA, will be teaching live by Webcast once a month. We hope to screen the teachings in the Samye Dzong Shrine Room so that we can all benefit together. We will keep you updated as more information becomes available and in the meantime provide you with the link to His Holiness’s introductory teaching on meditation. Ah the wonders of modern technology in the service of Buddha Dharma!

Introduction to Meditation by His Holiness the 17th Karmapa

These precious teachings, first broadcast by live webcast on March 2nd, are now available with English subtitles to augment His Holiness’s ever improving English, so now we can benefit from his instruction at the click of a link.
https://www.youtube.com/KarmapafoundationEurope 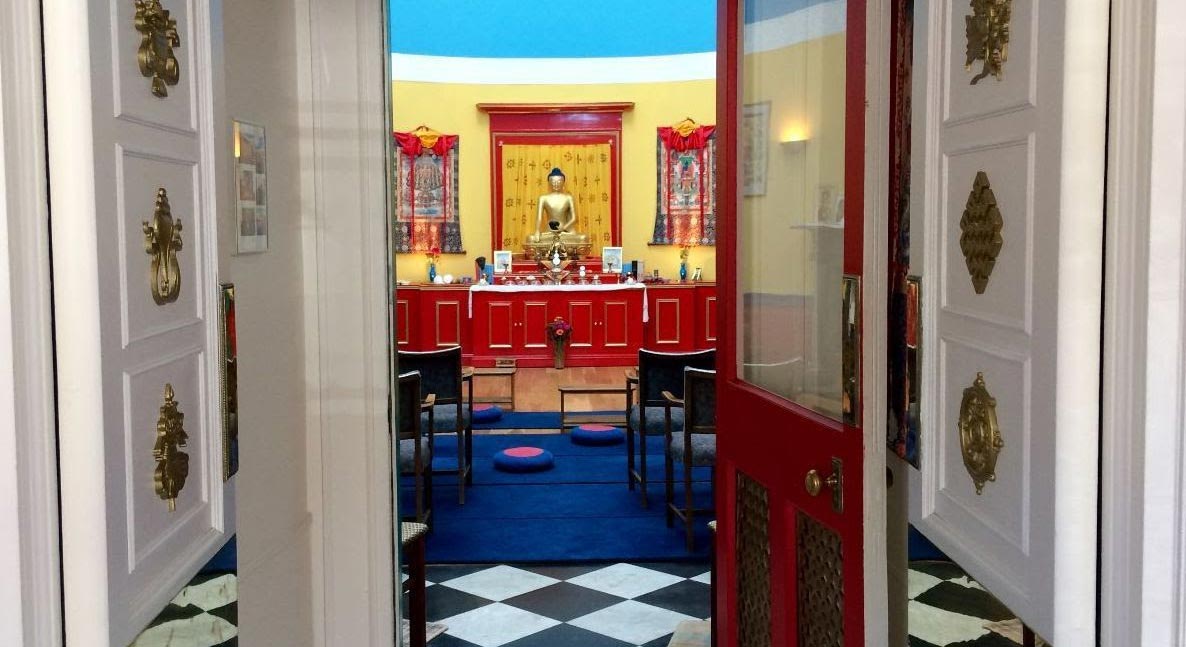 The Four Preliminary Foundations, Part 1 Precious Human Life
Ani Rinchen Khandro presents the first of the foundation topics that turn the mind towards Dharma and are the vital building blocks underpinning the Buddhist View.
This course is in 4 parts, of 2 sessions each, and spread over 4 months, giving participants time to study, meditate and assimilate each practice into their own life.

Part 2 Death and Impermanence
Session 1 - available now
Change is inevitable. Contemplating the cycle of birth, death and in between, relaxes and broadens our understanding in preparation for the journey.

Earth Day Meditation
Join us on April 22nd from 7pm via our YouTube channel for Reflection and a Tonglen Meditation in thanks & celebration of our Mother Earth.