A spectacular series of the Edinburgh Lectures will wrap up this Friday with a special talk from His Holiness the Dalai Lama at the Usher Hall.

This year’s 20th anniversary series has enjoyed record ticket sales with almost all lectures sold out. Over 4,000 people have attended the ten programmed Edinburgh Lectures across the city between February and June.

Entitled ‘Extraordinary Feats, Extraordinary People’, the series featured various thought-provoking and illuminating talks, during a year in which many in the sporting world will attempt to push the boundaries of human endeavour.

On Friday, His Holiness the Dalai Lama will deliver the final Edinburgh Lecture of the series entitled ‘Beyond religion: ethics for a whole world’ presented in partnership with the Edinburgh Interfaith Association. His Holiness is visiting Edinburgh as part of a UK tour in June. 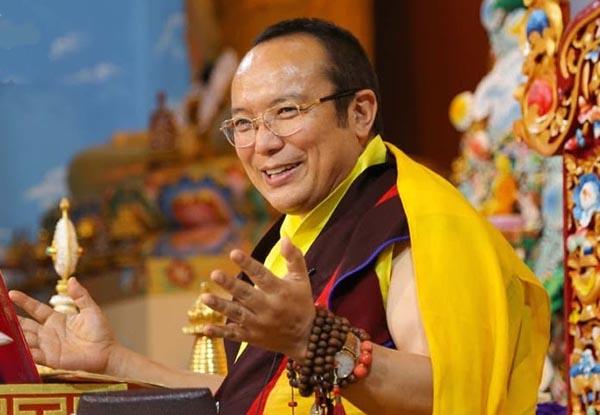 Sunday August 8th live at 3pm then on Youtube:
THE DHARMA OF THE FIVE

Sunday August 22nd live at 3pm then on YouTube:
ESSENCE OF MAHAMUDRA